​
With the help of the PRESS who are the Bible's Pharisees & Sadducees killers of Christ who actually false Jews who are Descendants of Canaanites & Ishmaelites Sephardic Jews who are today's Black Hebrew's & White Hebrews who are called Ashkenazi Jews like Ivanka & her husband. 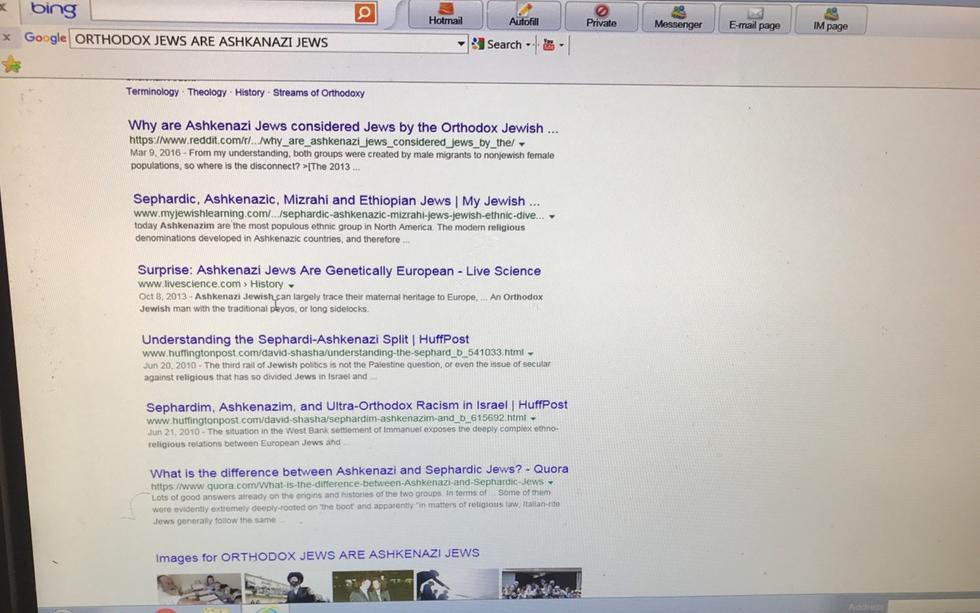 ​​
With the help of the PRESS who are the Bible's Pharisees & Sadducees killers of Christ who actually false Jews who are Descendants of Canaanites & Ishmaelites Sephardic Jews who are today's Black Hebrew's & White Hebrews who are called Ashkenazi Jews like Ivanka & her husband. Ashkenaz is the Son of Japheth father of all European (Gentiles), Gen.10:1-5. In Gen.9:18-28. this is Yhe. Is the Jews and the Gentiles the black man in the white she him and Jeff the chosen ones of God genesis nine 828 live on earth and in heaven forever this is why the Sephardic, the Ishmaelite, the Edomites & the Cherokee Hate Ivanka the Blessed Daughter, Gen.9:22-26 In the book the Curse of Cannon: shows the War on Shem, page 1. When Cannon Was dieing he said to Sons "always lie to SHEM & Japheth" (Fake News & change history in schools to believe lies Rom.1:25, Hos.4:6 & 2Thess.2:11). "Strike Terror in them to make them give up their rights! Cherokees are the accusers of the brethren (Blacks & White Gentiles). The brethren who to the Cherokees are not worthy to rule, have money, Own Business or own property cause only Cherokees can, & they can even break all laws & hold themselves (Hillary etc) not Guilty, Zech.11:5 & (r.5). but Trump (White Gentiles & Blacks) can't be treated Just & is just accused & Prosecuted, Rev.12:10. Every Gentile or Republican President has been Assassinated, was attempted to be Assassinated or Prosecuted in the Press, (r.7). Because all Gentiles & Blacks are Unworthy to Rule Deplorables! God said don't try to befriend these Enemy (Cherokees). You must totally Destroy them Deut.7:ch. Just don't forget the DEPLORABLES & BLACKS FOR TRUMP we must unite (huddle together like Sheep to stop these Cherokee Wolves! this is why they want the Bible out of schools, out of Circulation & shunned to hide the fact that Ham, Cannon, Ishmael & Esau are the Disinherited Sons of Perdition who must be Revealed to save the World & that Black Americans & White Gentiles are the real Hebrews the chosen of God Yahweh.
Cannon is Pretending to be White Gentiles,(r.1 &3). They want High Taxes & Regulations Because Indians are not TAXED or REGULATED & will be the only people able to do Businesses & Own Property in America like Russia wow!! 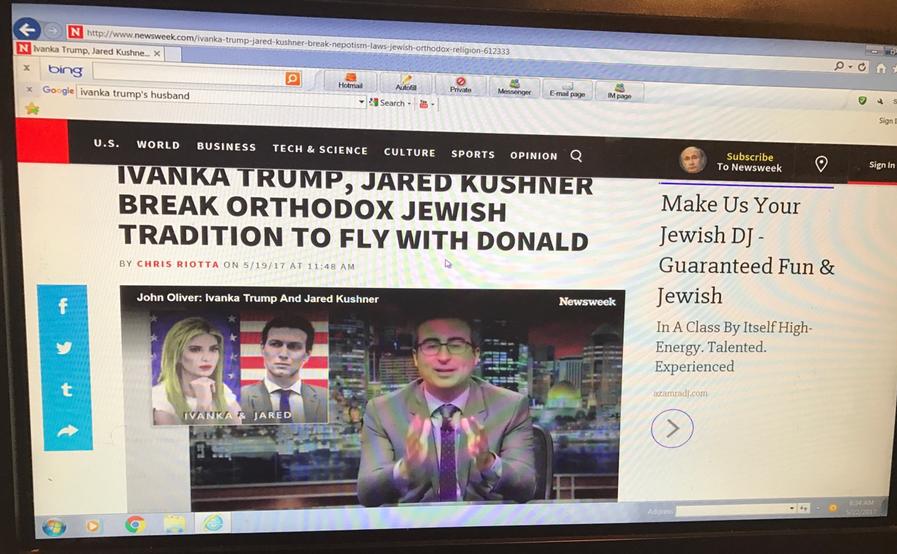