​​TRUMP PROTESTERS ARE SONS OF PERDITION (ISHMAEL) THE LOSER WHO MUST BE REVEALED FOR BLACK & WHITE TO UNITE 2Thess. 2:1-11! THE PROTESTERS ARE PHONEY Black people & are really east Indians acting black 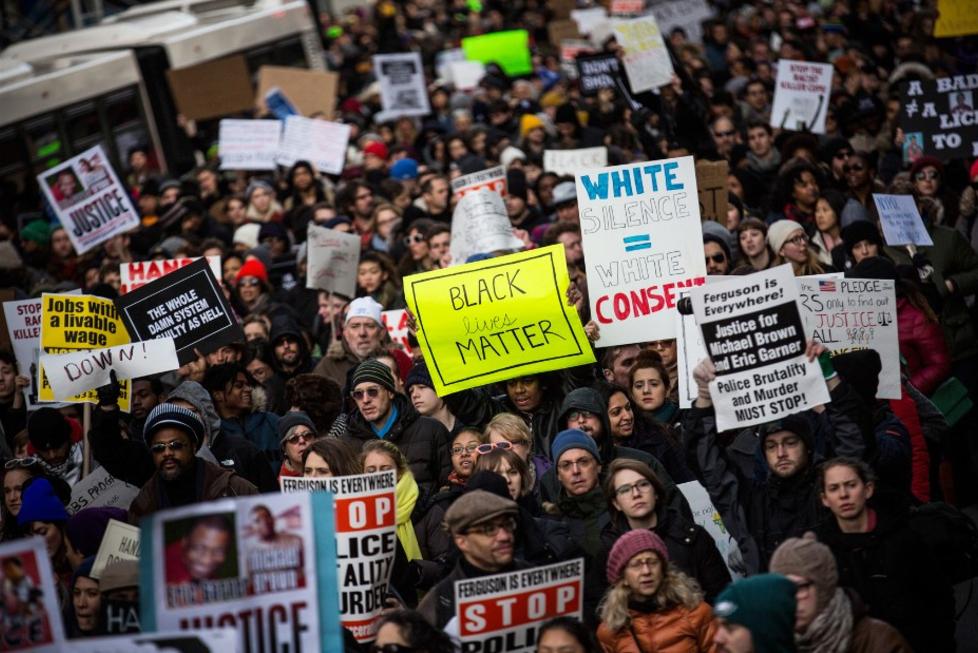 I have been to several of their Stupid protest!

& I discovered that not only were they only East Indians, Arabs & Middle Easterners but The White looking ones were Slavs or White Cherokees & The Black ones were from Africa (Hammites) none of them at my questioning were actually X Slave Black Americans they can't Trick us they are worse than The Canaanite Cherokee Slave Masters two fold The Child of The Devil trying to act like Black Americans they are Deceivers after video taping one of their leaders told me that they saw my video pointing out that they were East Indians so now they call themselves Antifa & hide their faces with Black Mask to hide the fact that their East Indians for example Akon tried to slave beat me Michael to scare all of the other slaves into remaining slaves acting like he was a Black Man of slave suffering but this is my response to Akon The Africans not all Africans just mostly the rich ones like Akon who sold us into slavery Eph.4:12-16.  I know that Rockerfeller is Nimrod the King of The Canaanites, Rothchilds is The king of Esau (Edomites), Saud is The king of The Arabs (Ishmaelites) but I couldn't find The king of The Africans (Hammites) Then Akon opened his mouth & tag he's it one of The destroyers of God's People The Haggerines/Hagar The African Egyptian (Hammites), Psalms 83:1-9. & he had better repent Rev.7:9-13.

BLACKS FOR TRUMP v AKON Ps.83:1-10
Akon is African, Akon lies & says because Michael stood with President Trump He is a sellout. See his response facebook.com/MauriceBigBoss/posts/1435279106592665

BLACKS FOR TRUMP V. AKON Ps.83:1-10
Akon is African, Akon lies & calls BLACKS FOR TRUMP/Michael a sellout of Black Americans. Well I call Akon "the Sellers of the Black Americans". Our Lord wouldn't forgive u Slave Traders & we don't forgive u now unless u fully Repent, u Evil Canibal Beast. While Black Hebrews were Refugees in Africa running from Romans after we lost the War at Masada according to the books From Babylon to Timbuktu & The Hebrews of West Africa.
The Rich Africans captured us & sold us Black Hebrews to white Canaanite Slave Trading Dogs who came to Africa on ships & confided with the Rich Rulers of Africa like Akon to sale Black Hebrews as Slaves for 400 years. Predicted in Gen.15:13 & Deut.28:68. Akon's people came over to America on Slave Ships as Slave Beaters, & lived in the Master house as the House Negro Slave Beater to do what Akon's doing to me now publicly beating me to strike Fear in all Black Americans to stay in Slavery. Akon's people were the ones that beat us like in Jamie Foxx's movie Django when that house Negro Samuel Jackson (Akon) said; "what's that Nigga doing on that horse" & beat our Black Sister. This is how Akon & some of his African Rich Royals feel about the Black People of America (Hebrews) who seek to get Rich & be free like him & Cast. Akon calls me a Sellout accusing me of what he is Guilty of, Rev.12:10 & Zach.11:5. When White Gentiles & Black People wake up to the fact that these Rich Black Africans, East Indians, Arabs & White Canaanites not "White Gentiles" sold Black People into Slavery to America like his father the African Egyptians had the Black Hebrews enslaved back in Biblical days there will be HELL to pay, Akon is guilty! So the rest of you Africans, East Indians & Arabs your best bet is to shut up & Repent, because we see u on the internet acting like ur Blacks upset with me standing with Trump. There are almost no real Blacks speaking against My site Gods2.com or me it's just u Beasts. Remember Rev.7:9- 13 says all People can go to heaven, but if you don't Repent we are going to whoop your ass & cast u to HELL Fire. Akon all this Persecution & Evil talk against me is Stinking Evil but God YAHWEH says I'm Blessed because u did the same thing to the God's Prophets before me, Matt.5:11- 12, because I tell the truth, Joh.8:38-42. This will get you no where because the cat is out of the bag, Yahweh Ben Yahweh taught me who you are & you can no longer hide & terrify us, YAHWEH said be not afraid of him for the Lord thy God is with you a mighty God & Terrible & he will take vengeance on our enemies & strike terror in them (Akon). So don't play that game boy we see u (Rich Boy). Psalms 83:1-9 & Ephes.4:12-14 says. We Not after revenge on all Hagarenes (Africans), Ishmaelites (East Indians/Arabs) & Canaanites/Edomites Non Gentile White Albinos), we're after the Nobles (Rich Ruling Ones in High Places) "CAST" like
Akon (Rich Black Africans), Rockefeller (Nimrod White Canaanites), Rothschild (White Esau Edomites) & Saude (king of Red Ishmaelites/Arabs & East Indians) These people even enslave their own people in their countries. AKON u are a despicable Slave Beating Sellout. So you get the Hell out of my face, we don't see you. Your Terror game is over, believe that Cuz. Ur going against every black leader & most Black Stars in America almost all of them are against the Democrats & Hillary who were & are the Slave Masters & Rich African Hamites are their partners The Press & Media are hiding this fact. Example:
1. YAHWEH BEN YAHWEH, only supported Republicans & they always WON!! See URL below.
https://youtu.be/MOT4Gmi4NOM. 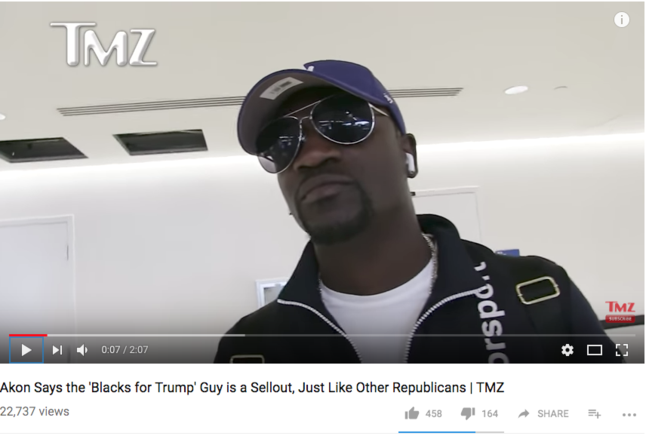 CLICK HERE>> TO SEE VIDEO & READ THE REST OF THE 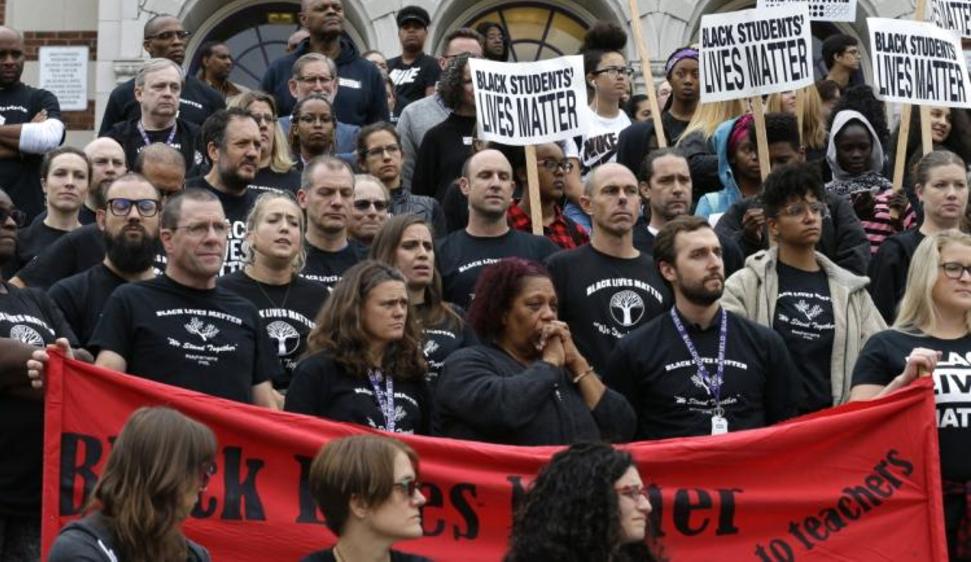 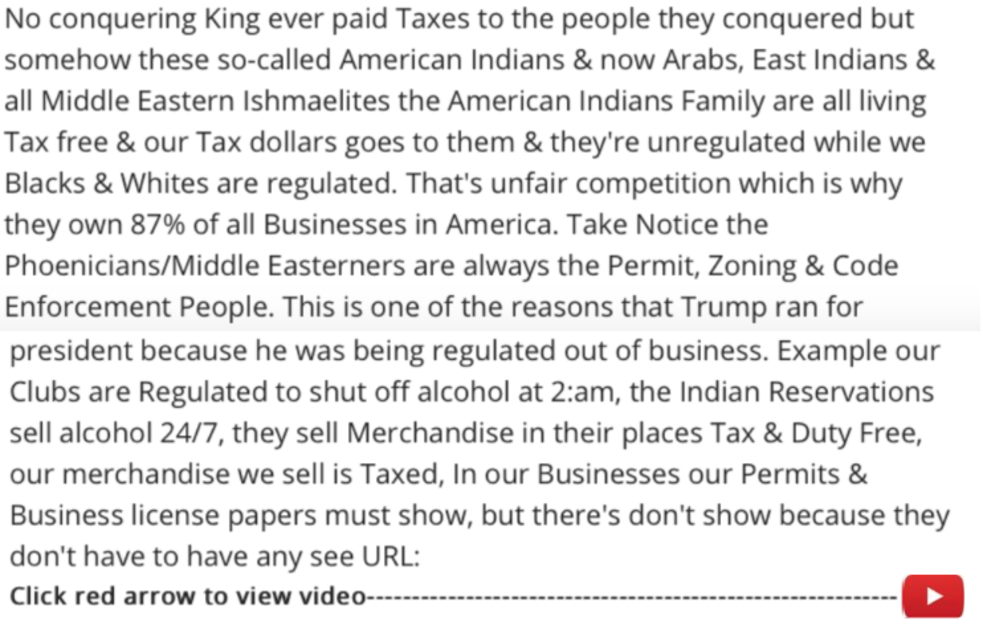 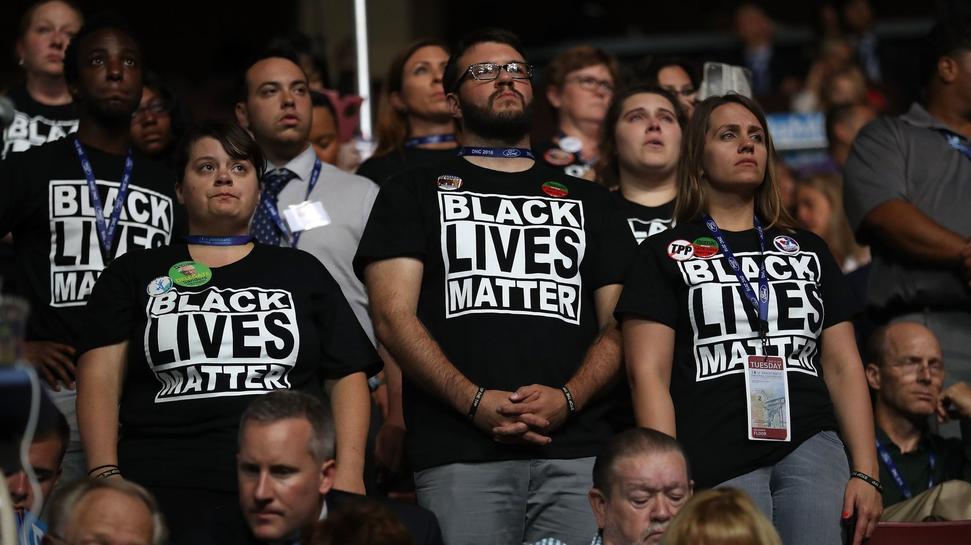 BLACKS FOR TRUMP reveals that East Indians are acting like they're Black people & protesting to make people feel sorry for them as if they are Black. & they say to White Gentiles ur killing us, but I never seen an East Indian get Killed or In Jail it's only Black people! & we only see u out there Saying Black lives matter & when Michael stood behind President Trump it was only East Indians & Cherokees on social media calling Michael bad Names while acting like they were black people but when Michael was around real Blacks at Clubs or Events real Blacks all honored Michael for standing with the President wow you East Indians are Beast & better Repent or when the Black & White Man Wake up to ur Shape Shifting Deceiving Tricks it's going to be some Indian Ass Whooping on Earth! See the proof of the Indian acting Black in Video below. Gods2.com-------------