Whether officer Wilson was justified or not, the point is that Wilson was a White Cherokee indian not a White Gentile all of these shootings of Black Men are of White Cherokees Canaanites not White Gentiles who inherited the lie that they're killng Black Men, Jer.16:19! The Wilson name is the third most prominent name in the Cherokee Nation, Wilson's Ancestry is Cherokee, Wilson is cock eyed & look how Albino White as Snow Wilson is. This is the curse of Canaan, google the: book the Curse of Canaan. every time God Cursed some one he Cursed them White as Snow Num.5:12 & 2Kings 5:27!  Cherokee Cheif Bill Baker & Bill Clinton are Canaanite Cherokee white as snow i have  investigated all of the unjust shootings by black men by police & all the killings white cherokees who were east indians  Arabs & all middle easterners not one unjust shooting of a Blackman was done by a white Gentile so all of the discord between Black People & White Police, the Football Protest, Antifa & Neo Nazi/KKK clashes are caused by these Cherokees / Middle Easterners to cause Blacks & Whites to fight each other into World War 3 to cause God to kill everybody if we fight         while they stand back & laugh see: 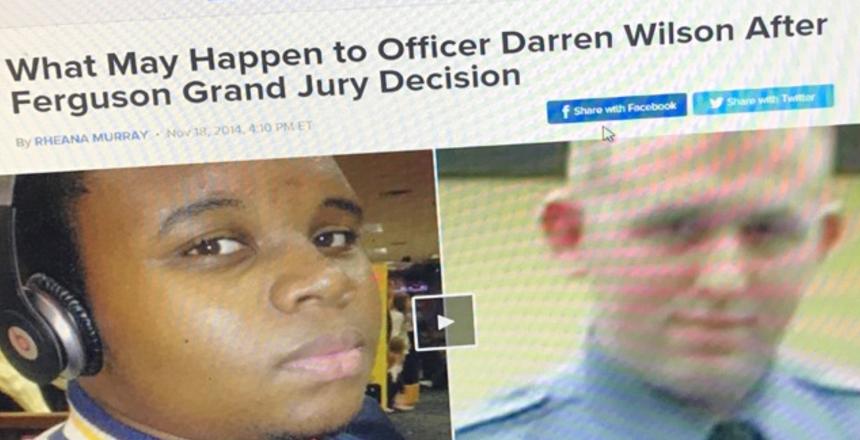